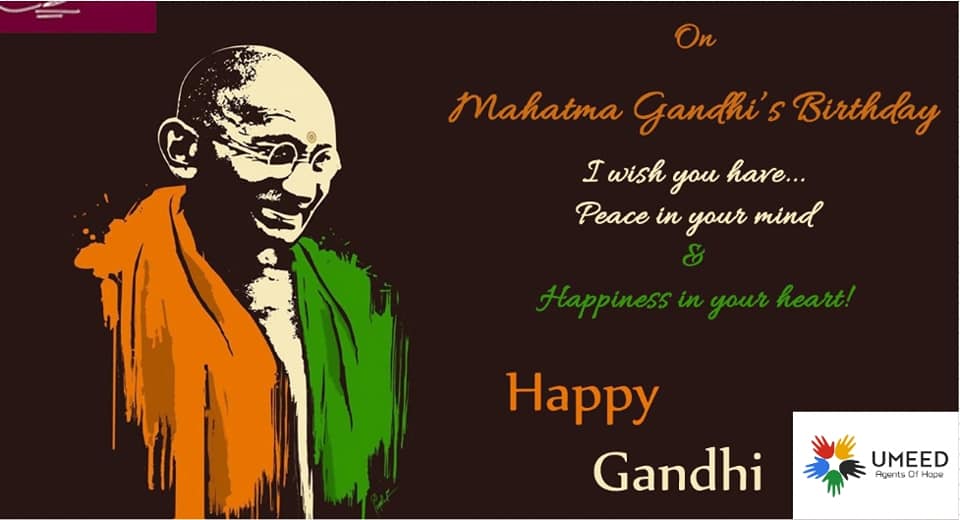 Mahatma Gandhi jayanti also Lal Bahadur Shastri, a former prime minister, is one of the great Indians whose contributions to society have endured forever. A very Happy Lal Bahadur Shastri Jayanti to everyone Gandhi might have been lesser than a ‘Mahatma’ when you peek into his personal life – but he did have a big hand in bringing about India’s independence. We pay tribute to the Indian leader by recalling, once more, the biggest milestones in his life.

Everyone remembers the incident when Gandhi was thrown off from a train in South Africa by the racist passengers for travelling in a First Class seat. This was Gandhi’s first brush with racism – an event which fired his resolve to fight against such biased discrimination as a lawyer.

Even though we remember him more for his actions in India, he did a significant lot for Indians in South Africa too. Founding the Natal Indian Congress, he opposed a bill that sought to deny Indians the right to vote. Even though he failed, he did take up a lot of other issues and injustices against Indians that marked the rise of this man as a fighter for justice.

Another racist event in Gandhi’ life was when he was beaten by a white mob in Durban Harbor. Gandhi refused to press charges – practicing what later came to be known as his principle of ‘non-violence’ – and this earned him a lot of public admiration and support. His attackers even offered him a public apology.

It was the year he started garnering strong Muslim support for his leadership in the Khilafat movement. Gandhi’s motive was always to unite Hindus and Muslims to fight united against the British.

By 1920, Gandhi’s position in the Congress had strengthened – and he added more spark to the ‘Hartal Movement’ by getting people to more intently boycott British products and encouraged them to start making their own clothes rather than buying British clothing.

The British retaliated by passing the Salt Act which made it illegal for Indians to make their own salt, punishable by at least three years in jail. On March 12th, Gandhi (now 61 years old) travelled 320 km on foot for 24 days to Dandi to make his own salt – and others followed. This historic Dandi March – a statement in satyagraha and self-sufficiency – landed him in jail yet again.

It was the year Gandhi launched the Quit India campaign declaring India’s independence from British rule. Not surprisingly, Gandhi was arrested for his subversive actions once again.

The 73-year old Gandhi started a hunger strike that lasted for 21 days – all in the interest of Hindu-Muslim unity after the first Non-Cooperation Movement. Gandhi was staunchly against the partition of India, but he was ultimately overruled by the Muslim League.

It was a bittersweet year for Gandhi. Even though he saw the last of the British as the independence of India was finally a reality, tensions between Hindu and Muslim factions resurfaced and escalated into violence during the Partition. The killings and violence that rocked this mass exodus was a harsh truth that came along with India’s freedom. 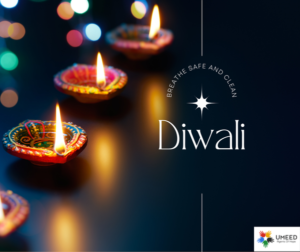 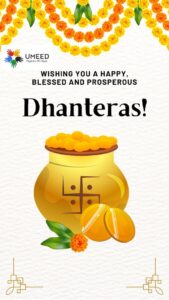 Umeed Social and Economic Development is at Varanasi – Kashi – Banaras.